Move date is a key factor in determining move quotes 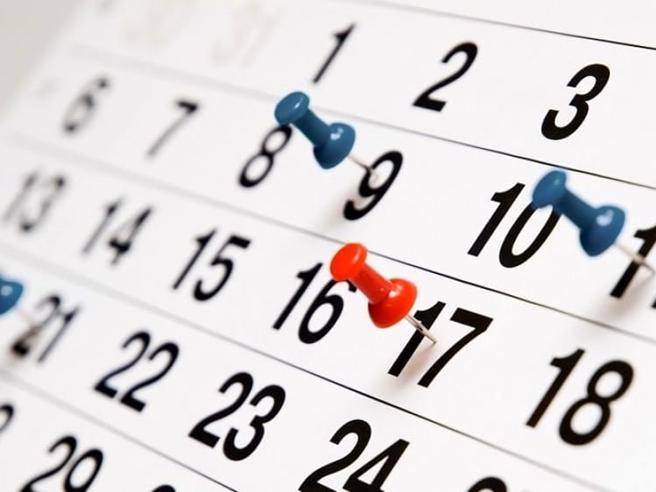 One of the first and most important questions moving companies ask their clients is “when are you planning to move?”. This is a result of the extreme seasonality of moving services. There are weekly, monthly and annual demand highs and lows and several times a year these coincide together for a perfect storm. During these peak demand times, there is a shortage of available reputable moving companies and even truck rentals availability is scarce in large cities. On the other hand, during the slow period for movers, large companies will seriously reduce their rates and are sometimes even willing to operate at no profit margin in order to keep their employees working. On CityMove, we often see a one-bedroom move receive 8 proposals within an hour as low as $350 in the nadir of moving season. The same move, at the peak demand time, can receive quotes three times higher and only draw 2 or 3 proposals.

Based on approximately 300,000 moving quotes on 50,000 moving projects posted on CityMove, we have put together a guideline to select the best possible moving date for your family.

The main differentiator is that weekend moves are almost always more expensive than weekdays. People work on weekdays and often want to avoid taking off for their move. It is also way easier to unpack your belongings and settle in during the weekend and be ready for work by Monday, so Fridays are almost as popular as Saturday and Sunday (this is particularly true for Manhattan as many buildings only allow moves Monday to Friday). On average, Tuesday turns out to be the cheapest day of the week to move, and Saturday is the most expensive. Also – account for holiday weekends, which are usually busy as well. The Monday when everyone is off work will usually see more demand (and less desire from movers to compete for the business). Some movers charge overtime rates for holiday weekends.

Tuesday turns out to be the cheapest day of the week to move, and Saturday is the most expensive.

The last and first days of the month will be the most expensive days to move. Then, pretty much the last 3-5 days of the month will generally be busy as well, and this is usually affected by when the weekend falls. Many movers have black-out dates for special rates which are the 26th to 1st of every month, and this is relatively consistent for all 12 months of the year. In addition, the 14th to 16th will often see increased demand as well. Statistically, the 3rd to 10th of each month is the sweet spot for getting the best deals from moving companies.

In addition to the weekly and monthly, the time of the year matters a great deal as well! Any time of the year when a lot of students are relocating will be busy. The cycle changes somewhat for different cities, but we used Google Trends to figure out the most popular months for moving company searches in New York, NY, along with the comparative number of searches:

Keep in mind that when people are searching for movers and intending to use their services are not the same. The fact remains – the vast majority of moves tend to happen in the summertime. Based on the move-date of postings on CityMove, we determined that the busiest months of the year, in their proper order are: June, August, July, May, and September.

The busiest months of the year are: June, August, July, May, and September 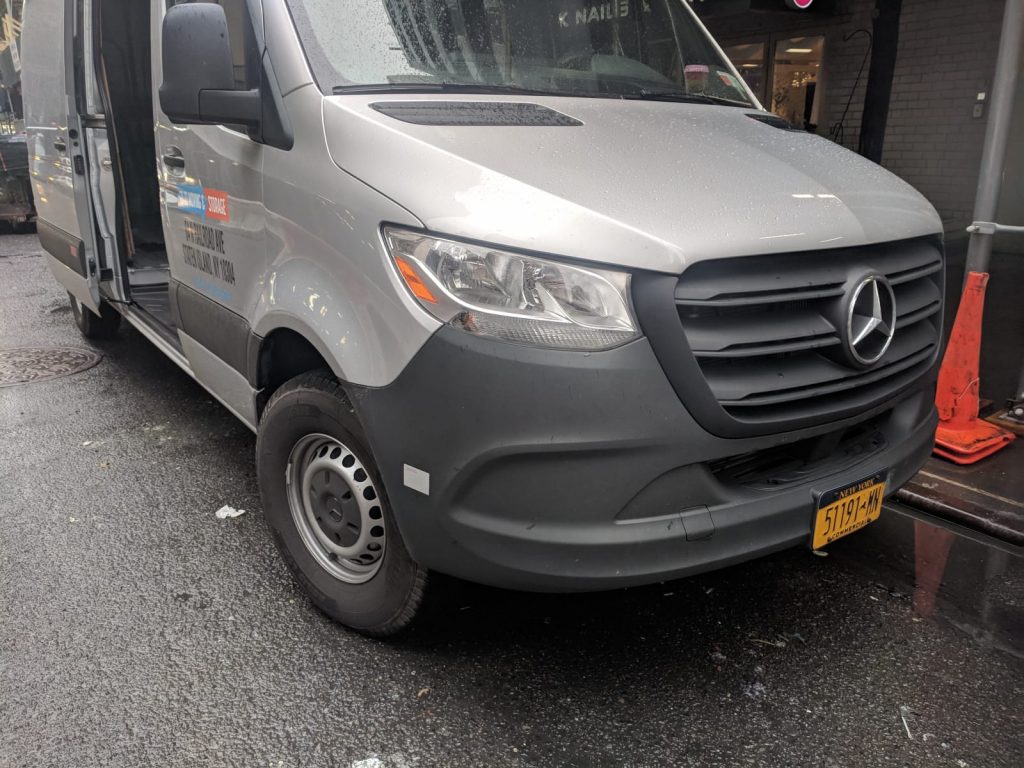 Other advantages of moving in the slow season

In addition to financial incentives, moving during the slower time of the year has other advantages as well. First of all, you are likely to get better quality of service. This is because many movers will hire additional seasonal helpers for the busy time of the year who are not as experienced. The phone lines can also be busy and it may be difficult to get the personal attention you would in the off-season. If you live in a large building, you should also consider that there will be a lot of other people moving in or out, causing delays with the service elevator, making your move take significantly longer. On June 30th which is considered the busiest day of the year, even truck traffic gets significantly worse in NYC. Follow our guidelines to save money and headache. 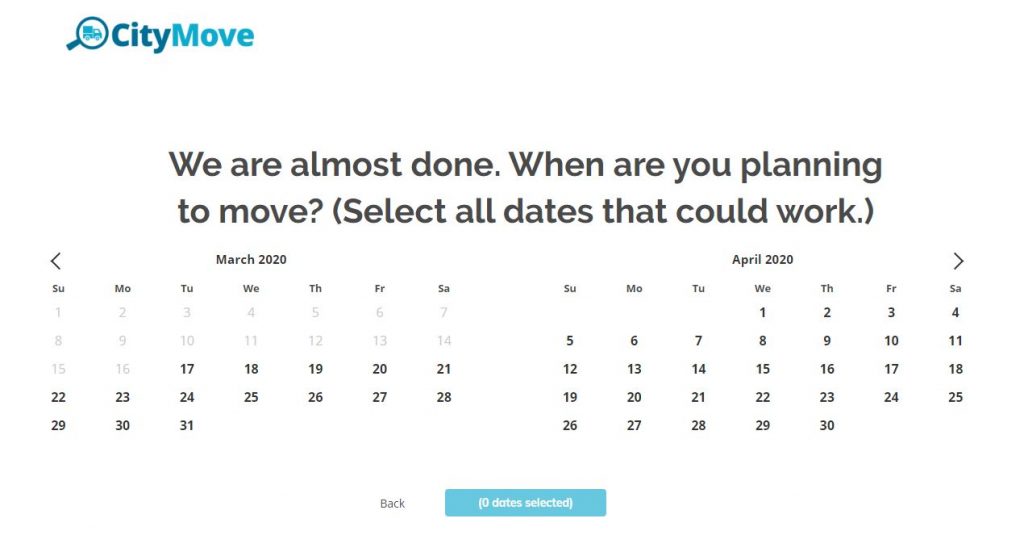 By allowing our users to select as many days as they would like during onboarding, CityMove facilitates a connection between users and moving companies that benefits both parties. Movers love the system because they get to select the date that works best for their schedule and lower the costs. Users benefit by getting multiple offers for different dates. If you need to move on a specific day, you can just select that single day and only receive quotes for the desired date. If you move date changes after you have received quotes, you can simply edit your move date, movers will be notified and asked to enter a new moving quote if necessary.

Moving an aquarium, particularly a saltwater one, can be challenging. Keeping all of the coral and a...

How much to tip movers in NYC?

Most of us know what is expected from us in terms of the tip at a restaurant or when the pizza deliv...

How To Move With Plants in NYC

Moving non-living things is hard enough. Some are very resilient and will survive for many days whil...