Moving to the West Village: Here is Everything You Need to Know 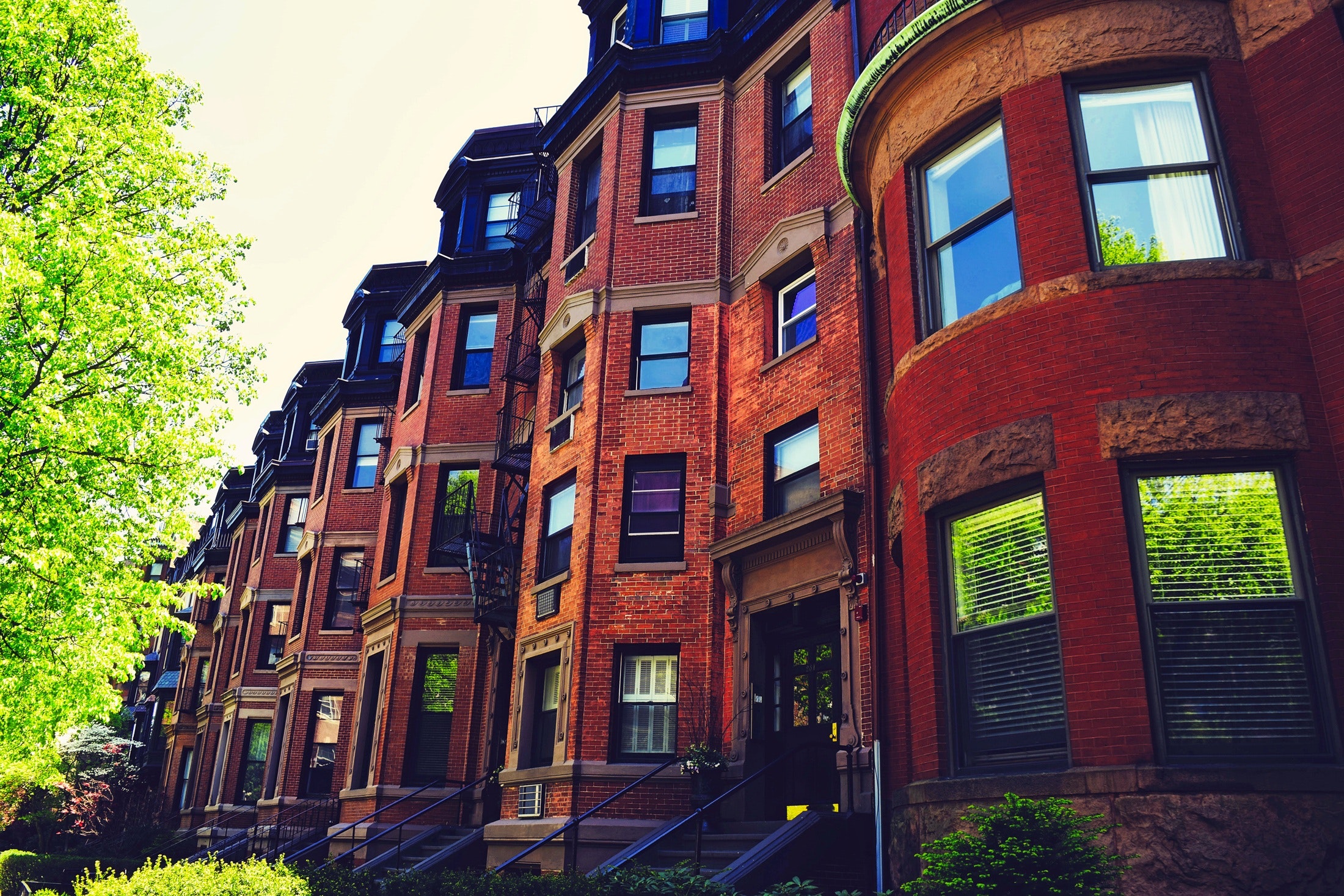 West Village, Greenwich Village….THE Village is a mostly residential district in Manhattan. The West Village represents the romantic side of NYC with brownstones lining shady streets with hidden gardens. Every corner has a quaint shop, and the streets are lined with a mix of restaurants ranging from small down-home joints to culinary masterpieces.

The Village has been on the edge of so much New York City history! In its decades of existence, the West Village is known for where the city’s outsiders and oddballs found their haven. It started as vast farmland outside of the walls of the city. At the turn of the 20th century, the area became a bohemian paradise, where artists could congregate, and apartments were inexpensive.  It was the center of the Beat movement in the 50s and the center of AIDS activism in the 80s.

Today the West Village is on the upswing. It’s growing in popularity, but living space is getting smaller with every renovation to make way for more residents. The Village also shed that reputation of once being a cheap place to live. Despite the rising costs, the West Village is still a hot address for those who can afford it (or those willing to share a space with a roommate). For those considering sharing a space to make Village living affordable, check out Roomi for others with the same idea, and find a match.

Of the more than 14,000 residences in West Village, nearly 40% of the residents own their home. This ownership density is a considerable contrast to the other neighborhoods in NYC. It could be due to the median age of 37. Most in that age range are in the mainstream of their career and have the job and the income to purchase at the median price of $1.8 million. The interesting part is that only 23% of those households are families in the neighborhood. It’s not the absolute most expensive neighborhood in NYC, but it’s close to the top.

Bang for your buck

If you’re looking to rent a studio or one-bedroom apartment, expect to pay between $2,700 to $3,000 per month in West Village. That rate is pretty comparable to Soho or Tribeca. The big bang for your buck in the village comes when you want a three-bedroom apartment. West Village apartments of this size run around $2,000 LESS than Soho and Tribeca.

Fun fact – the smallest apartment in West Village is only 134 sq feet. Could you handle life with a roommate in a home that small?

One of the things that makes the West Village so popular are the historic buildings. The neighborhood loves its history and preserves it well. More than 200 buildings are pre-20th century, with the oldest property (a single-family home) built in 1822.

The neighborhood remains protected by the Greenwich Village Historic District to keep that old-world charm alive and thriving. The district supports more restorations than they do new construction, so if you’re considering building something new, be prepared for some pushback.

Get to know your way around

Don’t be surprised as you start wandering the streets of your home, and you stumble across the occasional movie set. It’s a popular place to show off the beautiful part of NYC. Also, don’t be surprised if you find yourself lost. The streets of West village were established before the city’s cemented grid, so they tend to twist and turn in a way entirely unlike NYC. It all contributes to the charm!

Get oriented with your new home

Once your unpacking is complete (or before you begin packing at all), have some more fun wandering around your home by taking a walking tour and get to know the unique history of West Village. Context Travel leads a tour that starts with its Native American heritage and carries on to the Dutch settlers and their influence on the neighborhood’s character and architecture. They then share the history of the Bohemian poets and artists that called West Village home.

Bleecker Street is your buzzing main street in the Village. You’ll find everything from fresh-baked bread to Michael Kors. Greenwich Avenue is vibrant with unique and vintage shops, casual eateries, and design stores. Hudson Street is another main artery of shopping and has some of the Village’s most popular restaurants and bars.

With the history and influences of the West village comes a vast collection of culture to behold.

Catch the best documentaries and independent films around The IFC Center. You’ll also see some resurfaced favorites from the past, like Jaws, Fight Club, and Raiders of the Lost Ark to name a funky few.

On a beautiful day, enjoy the West Village’s neighborhood gem, Hudson River Park. Grab yourself a bite to eat, claim a bench or pop a squat in the green space, and enjoy some of the best people-watching around.

In the warmer months, make your way to Jefferson Market, once a courthouse that is now a branch of the New York Public Library. What makes it so unique in the warmer months is the gorgeous urban garden open to visitors during that time of year.

It’s hard to name names in a blog that might outlive the restaurant itself, so let’s just say that there is something in the West Village that will please every palate. You’ll find plenty of variety from French bistros to gastropubs. You’ll find ethnic foods from all corners of the world, from tapas to falafel. Get something quick on the go or sit down and savor the flavors and sights alike; you will never get bored with food in the West Village.

CityMove can get you there

Now that you’re revved up and ready to make your move to the West Village, once you have a move date, post your plans, dates, and details on CityMove and start collecting bids from movers without the many calls and voice mails. The best part is that they are coming to you. You can select your mover based on price, quality reviews, or locale. It’s your choice.

Tips on moving to Murray Hill in Manhattan NYC

As CityMove is growing, the demand for reputable moving companies to compete for your business is gr...

Gramercy is one of New York’s hottest neighborhoods to move to. Here is why

Thinking of moving or relocating to Gramercy New York? Well, it’s time to contact a mover since th...